It seemed like time to update everyone about our progress with the film.  In addition to having screened during the show at the Huntington Library and now the Portland Art Museum, we have also had some success in the film festivals. As you can see from the redesigned DVD cover, we have made it into several festivals including the upcoming Seattle International Film Festival, the largest event of its kind in the US.  We were thrilled to be included and wanted to update the cover in preparation for the third pressing.  Our sincere thanks to all who have supported the project by Donating to the cause and buying Catalogs and DVDs, and Photos…..it is quite literally what keeps us going financially for the time being.  Work on Part II of the Tale is proceeding slowly and we are currently looking for an East Cost Venue for the Exhibition.  All is well.  Thanks!  John 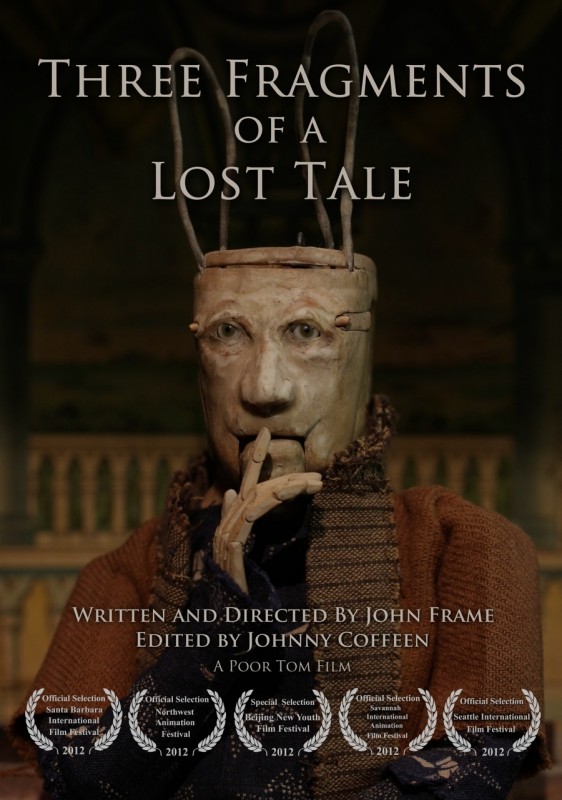